The Untermyer Gardens in Yonkers

While I was in New York to hear fellow blogger Thomas Rainer's talk  "Designing with Native Plants" at the NYBG, I had the opportunity to visit The Untermyer Gardens in Yonkers with some gardening friends. The Untermyer Gardens are a 34 acre public park owned by the city of Yonkers that was once a 150 acre estate overlooking the Hudson River owned by a wealthy lawyer named Samuel Untermyer. Untermyer created one of the most celebrated gardens in the United States during the 1920's and 1930's. When Untermyer died in 1940, the gardens were left unattended until 1946 when the City of Yonkers acquired the parcel. Over the years, the gardens were not maintained and they became overgrown and the structure of the garden became a ruin. Recently, the Yonkers Parks Department with input from Marco Polo Stufano, founding Director of Horticulture at Wave Hill, The Untermyer Gardens are being rehabilitated and open to the public. 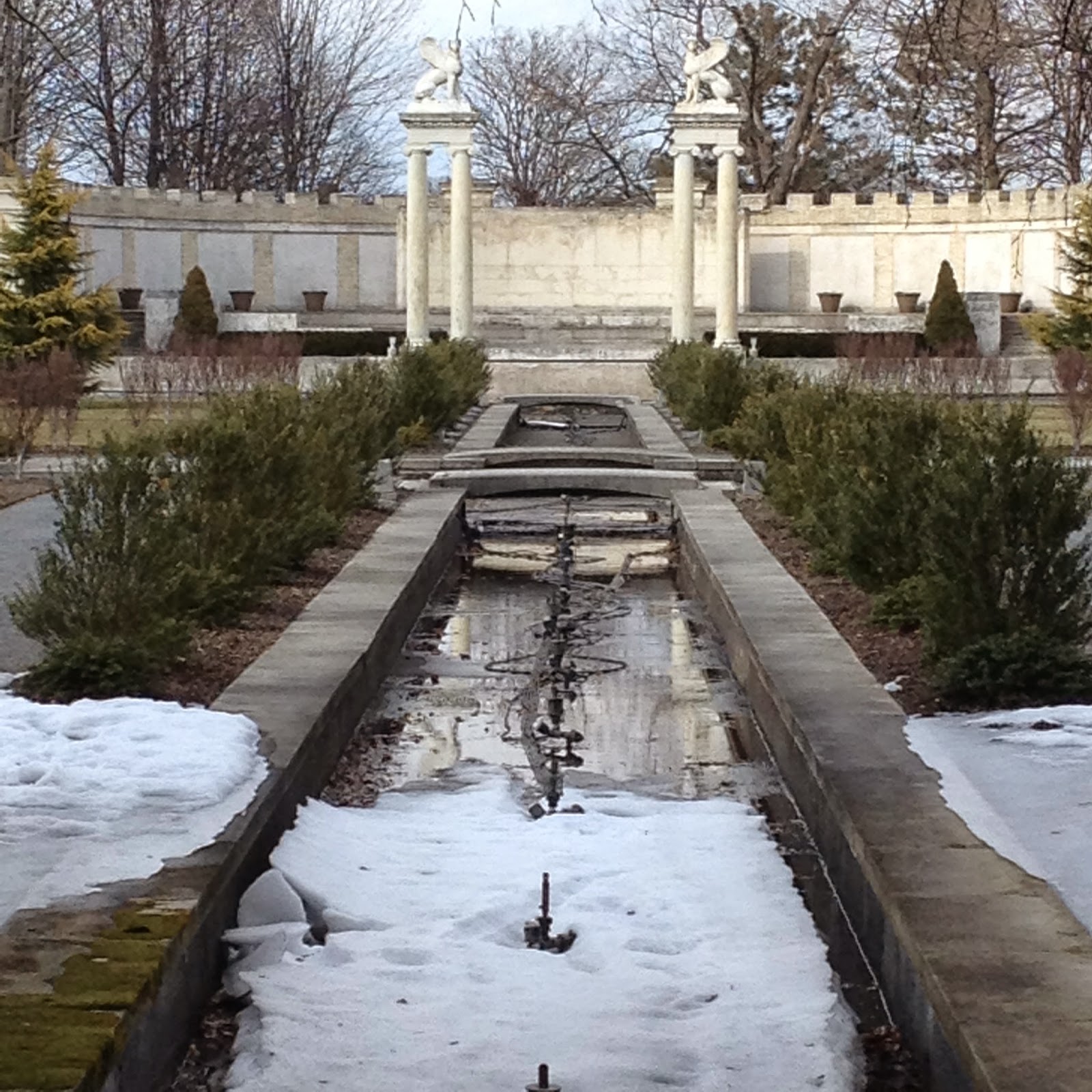 The central feature of The Untermyer Gardens is the Walled Garden, which gets its inspiration from the ancient gardens of Indo-Persia. The Walled Garden is divided into quadrants by waterways and was intended to mimic a paradise on earth. 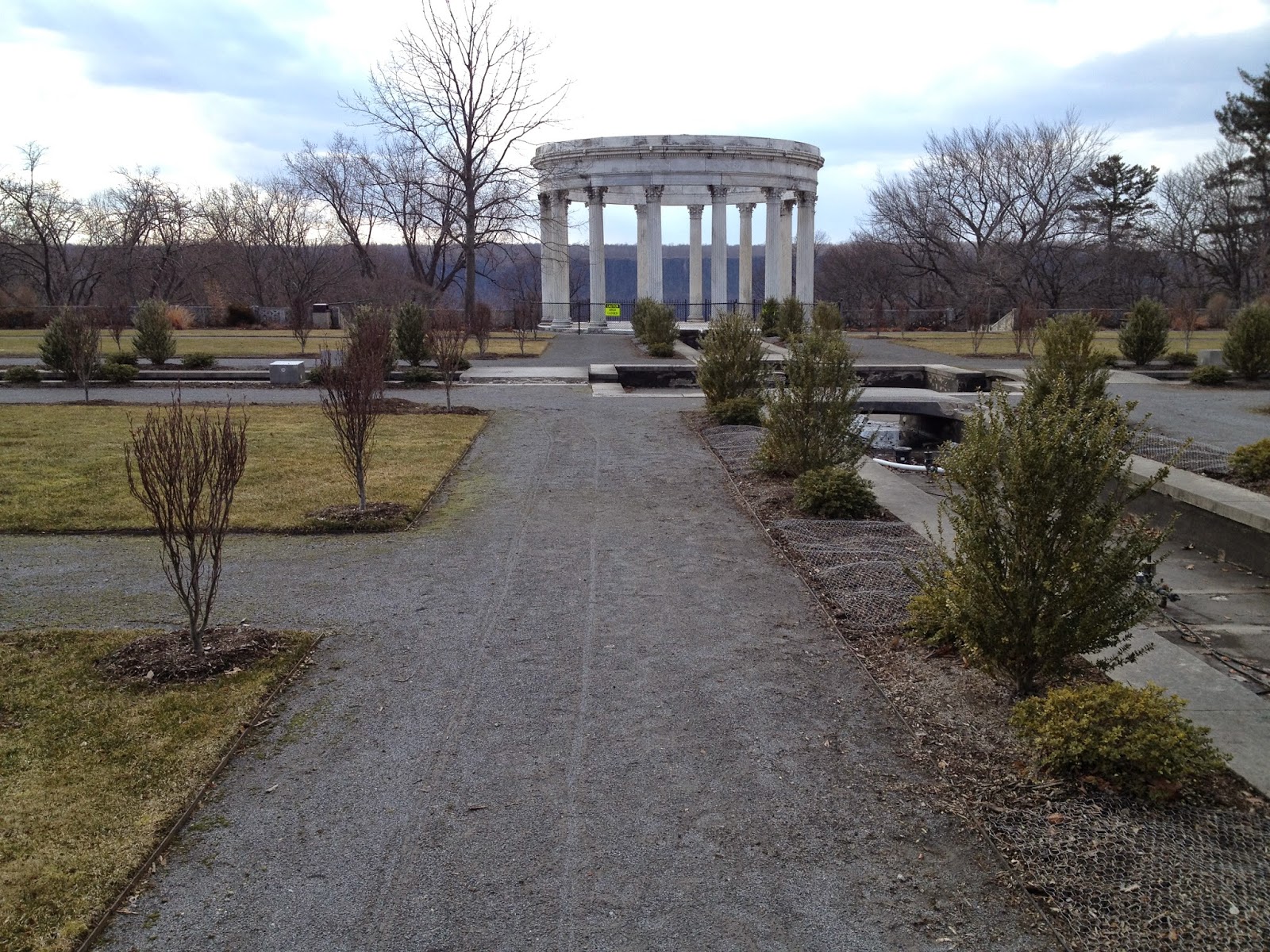 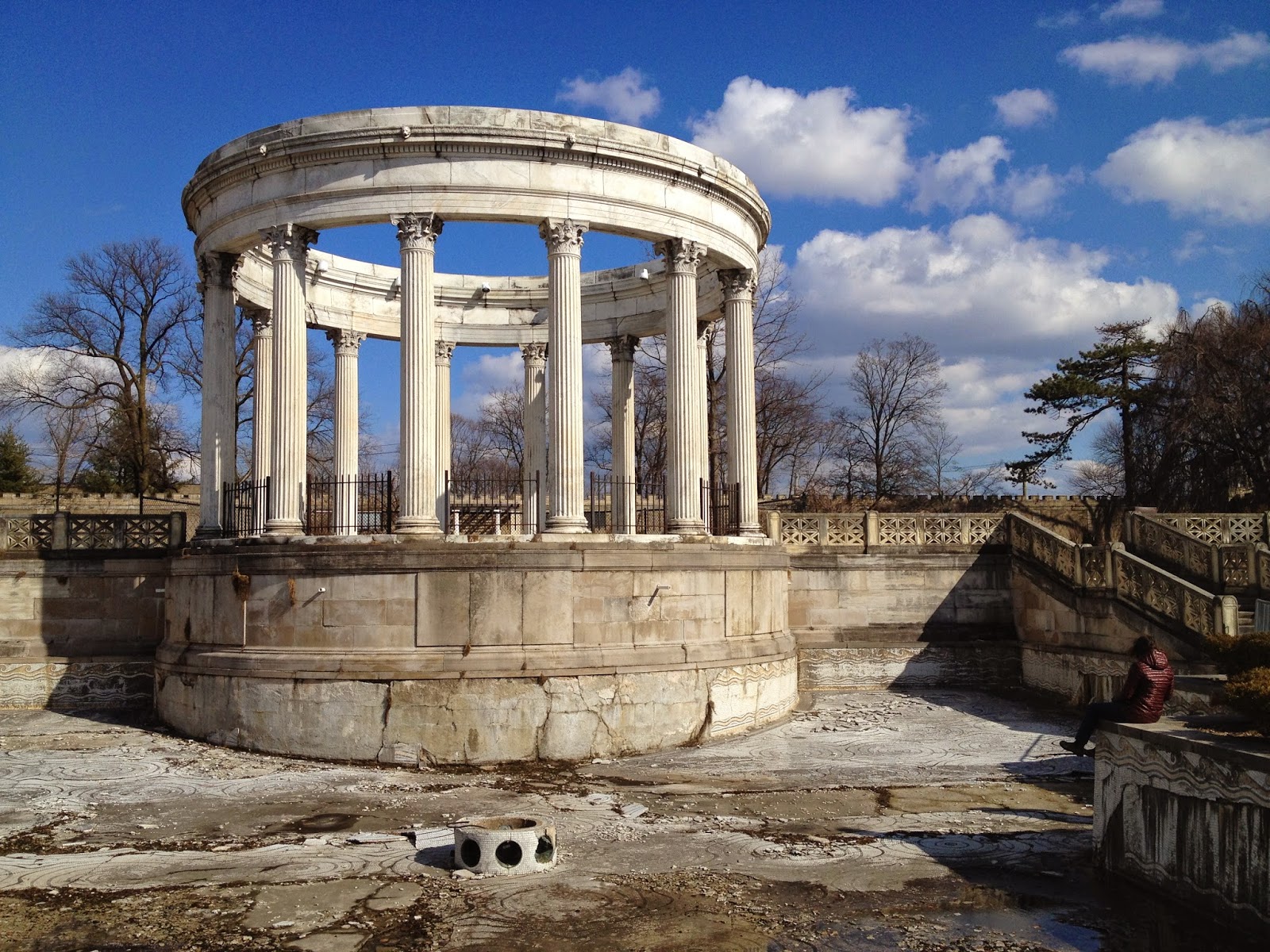 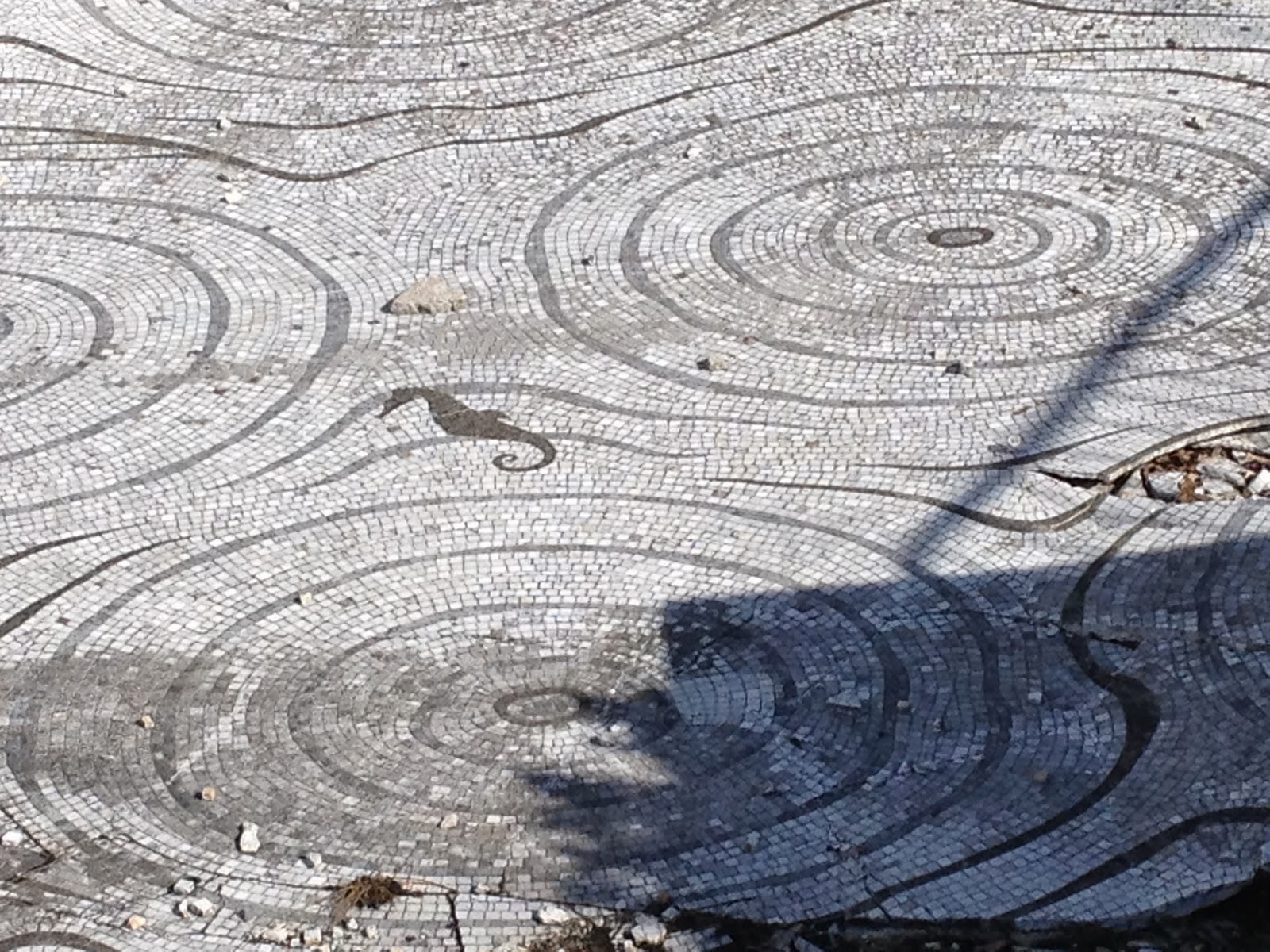 The Floor of the empty reflecting pool 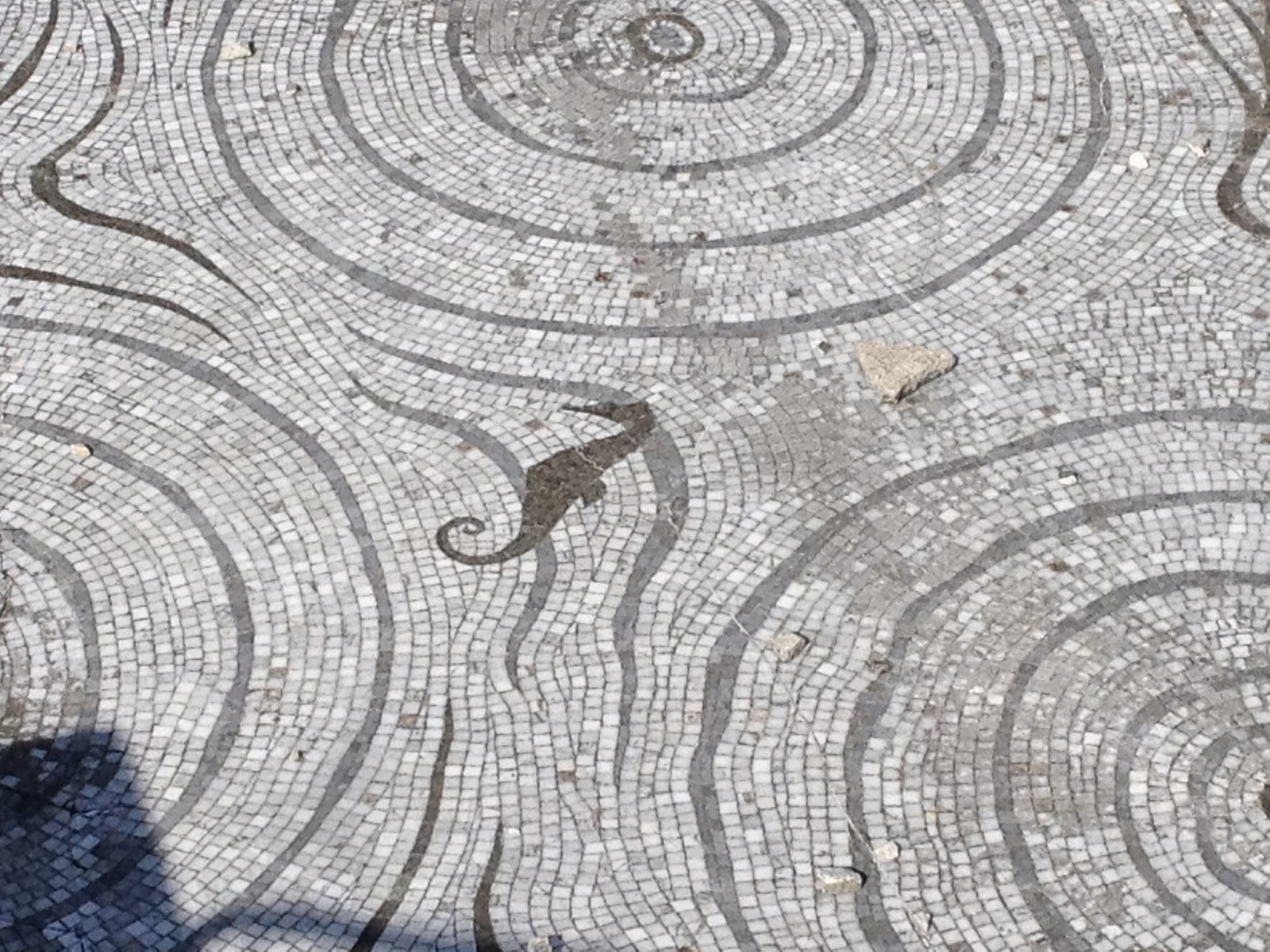 Close up of a Sea Horse in the mosaic 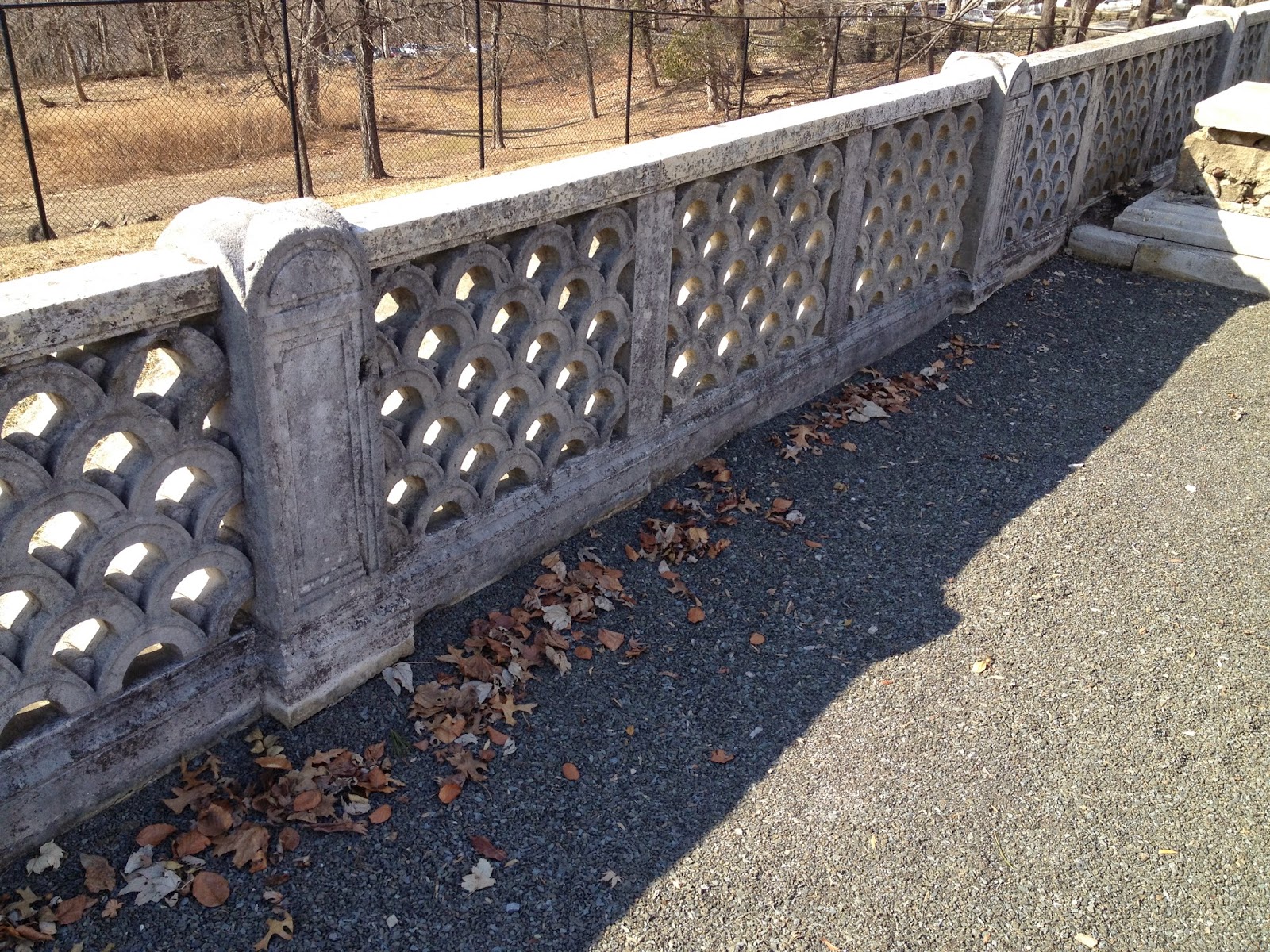 The details of this wall were repeated in the wrought iron gate below. 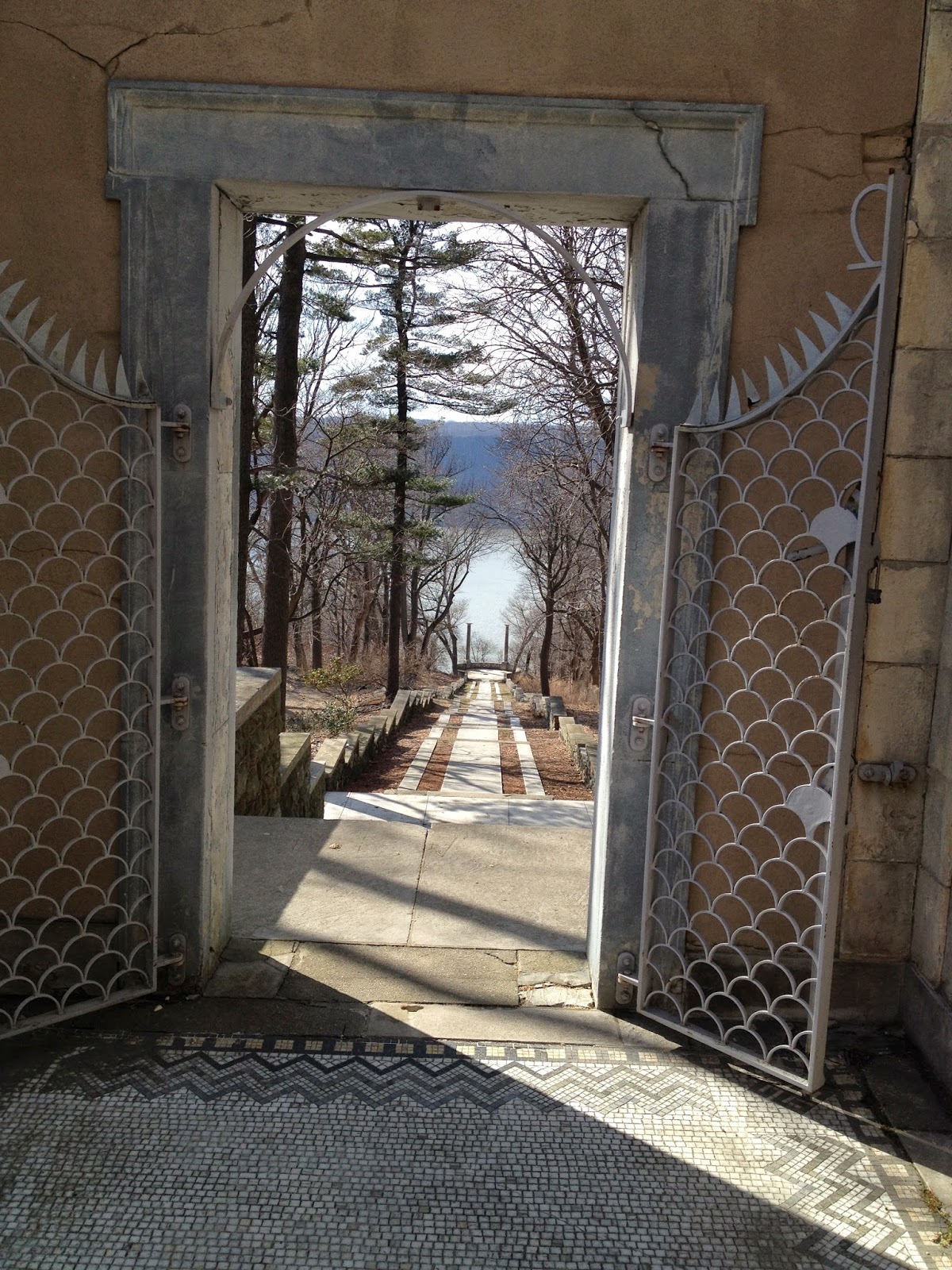 The Vista Steps were inspired by the descending stairs at the Villa D'Este in Italy. 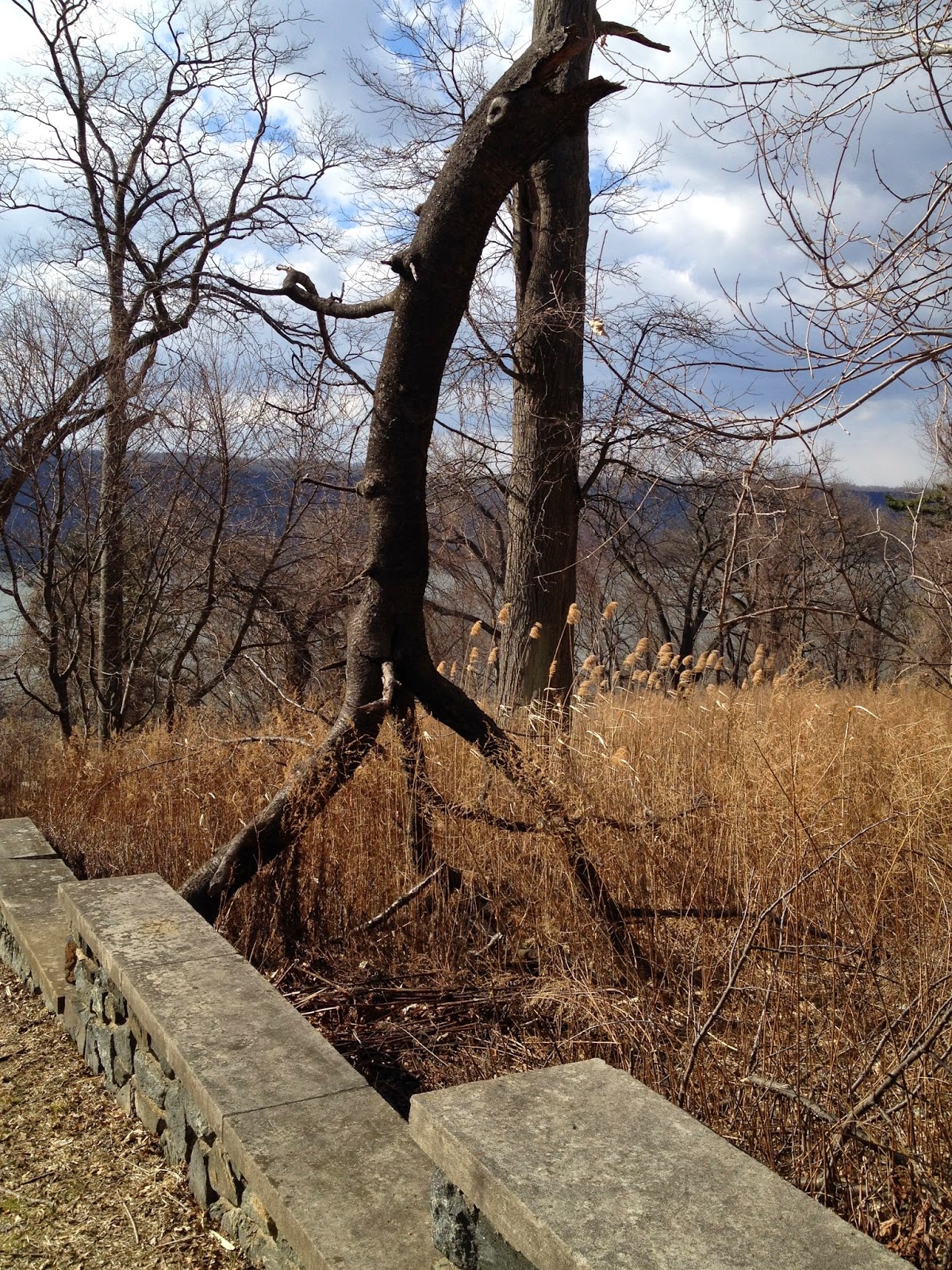 A massive tree branch added a modernistic structure along the Vista Steps. 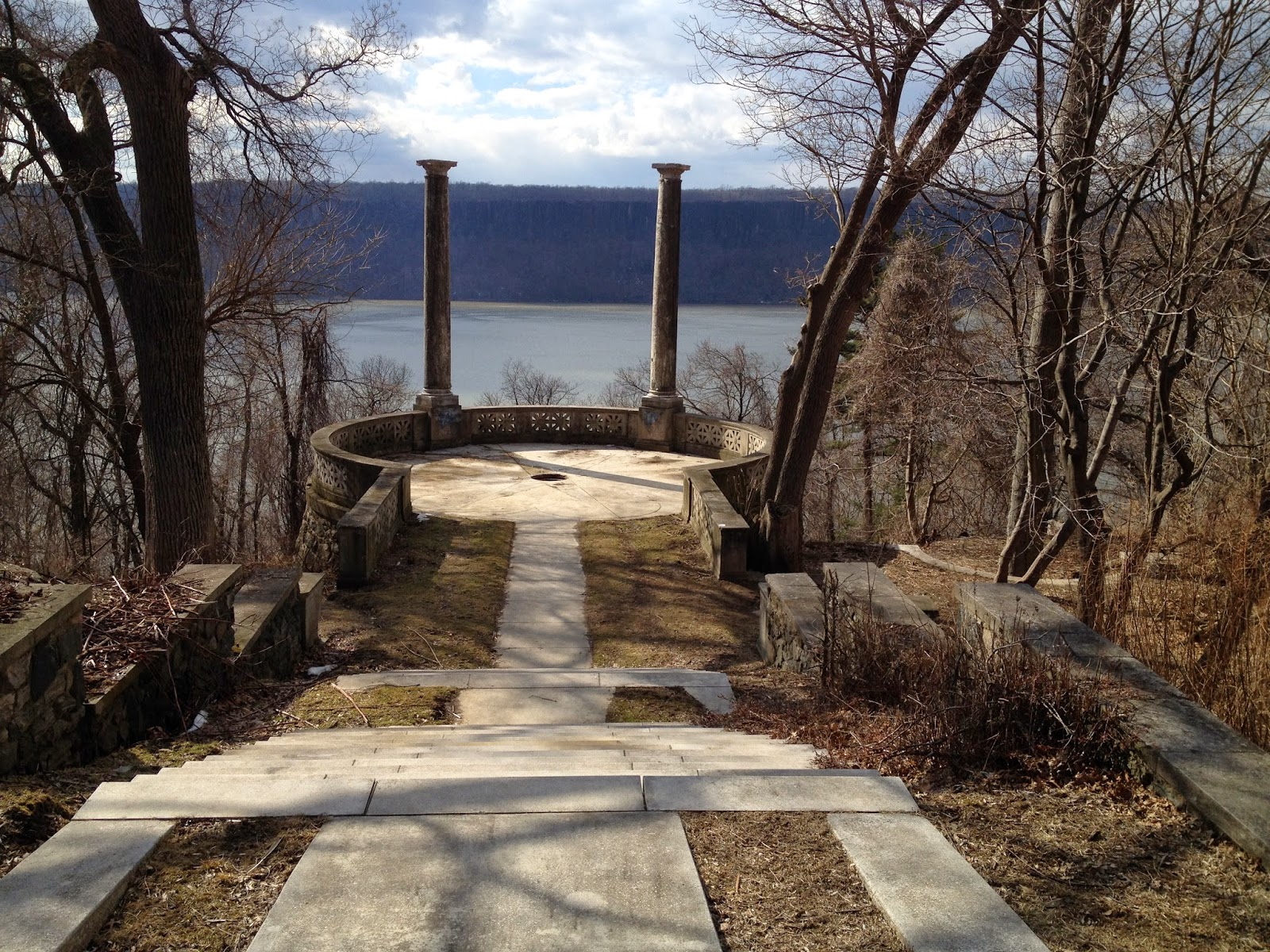 At the base of the Vista Steps is the Overlook.  The two columns framing the view of the Hudson River and the Palisades are 2,000 year old monolithic Roman cipollino marble columns from the estate of Stanford White. 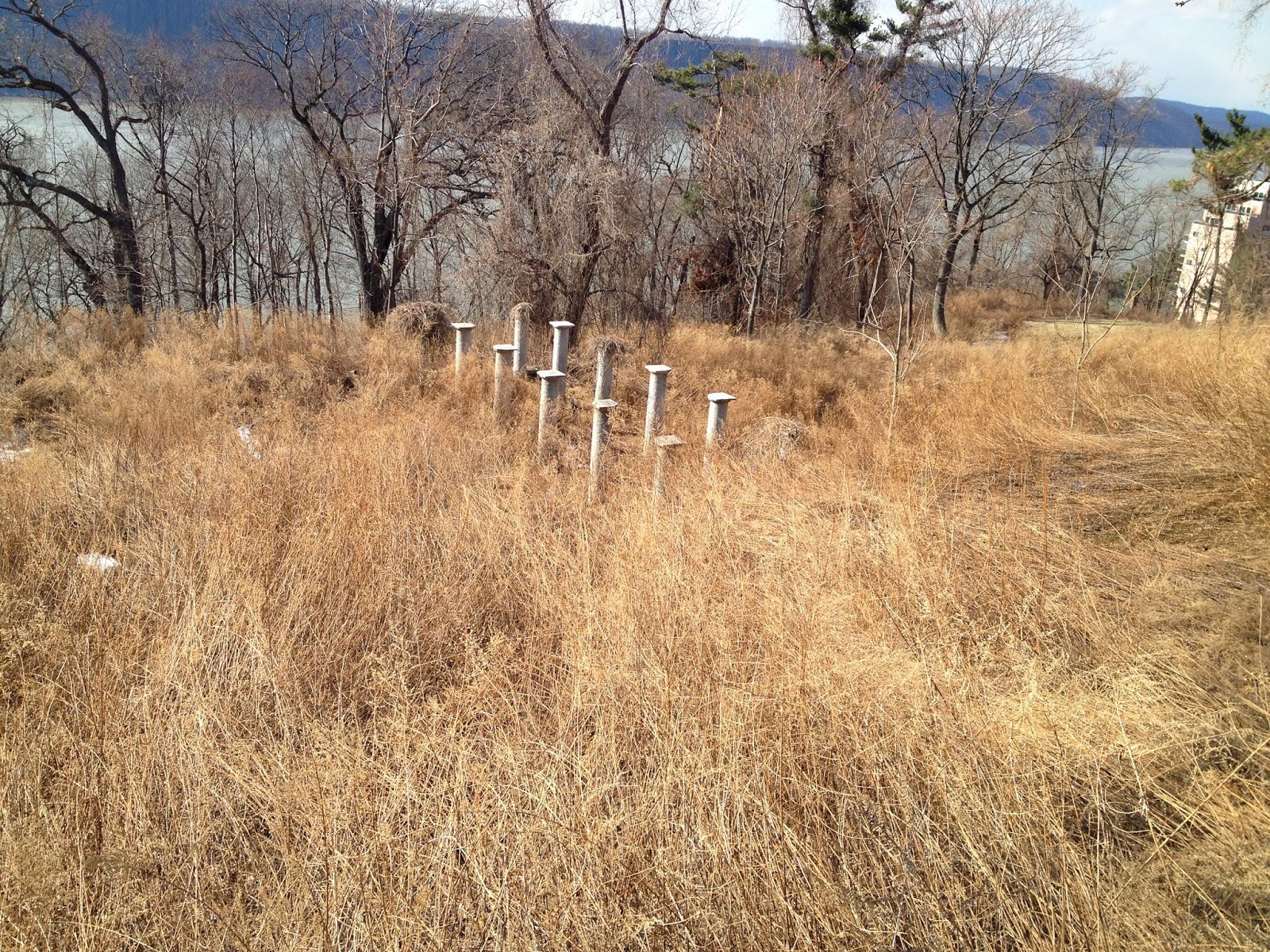 Columns of the former Rose Garden 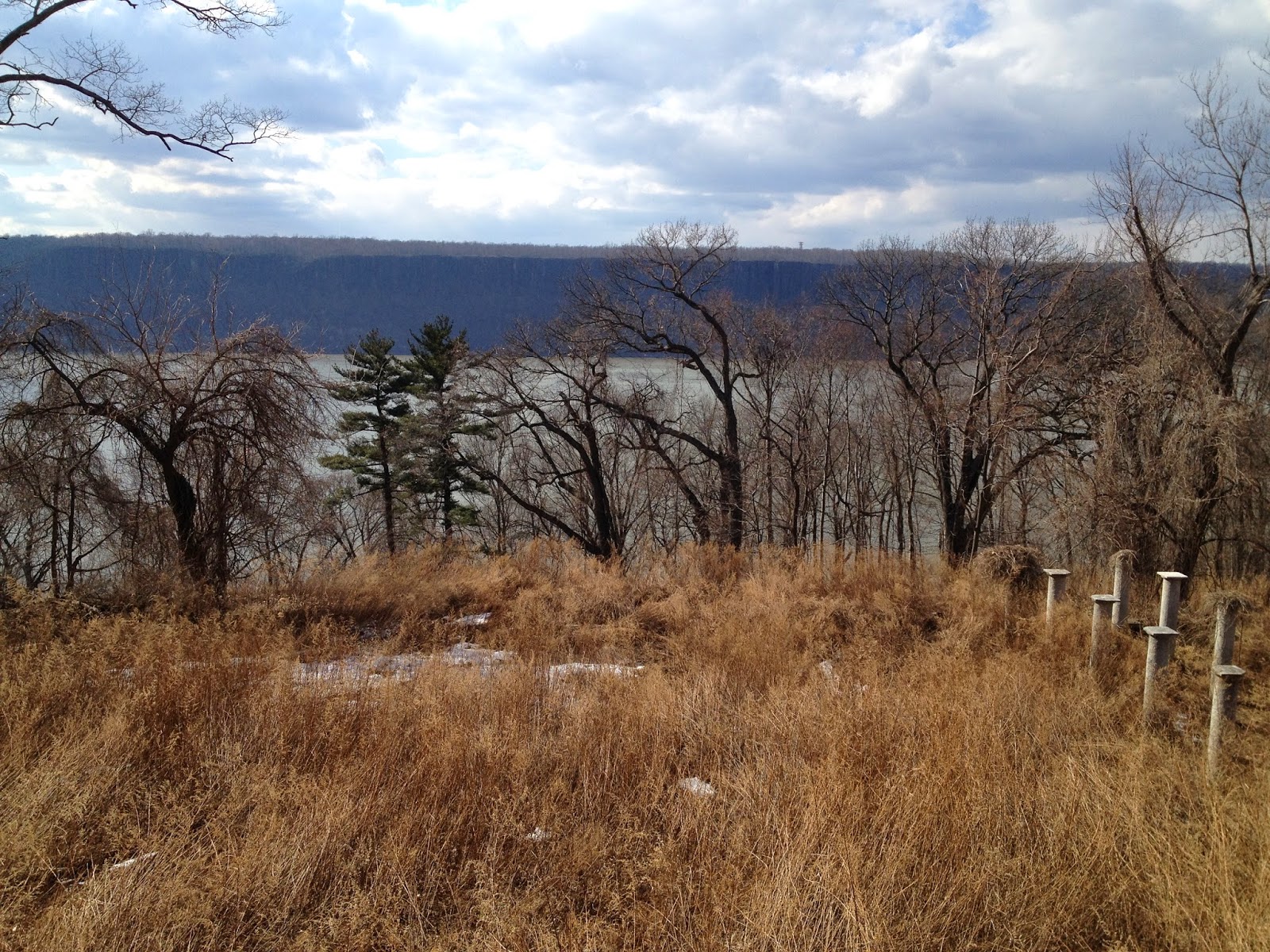 A view of the Hudson River 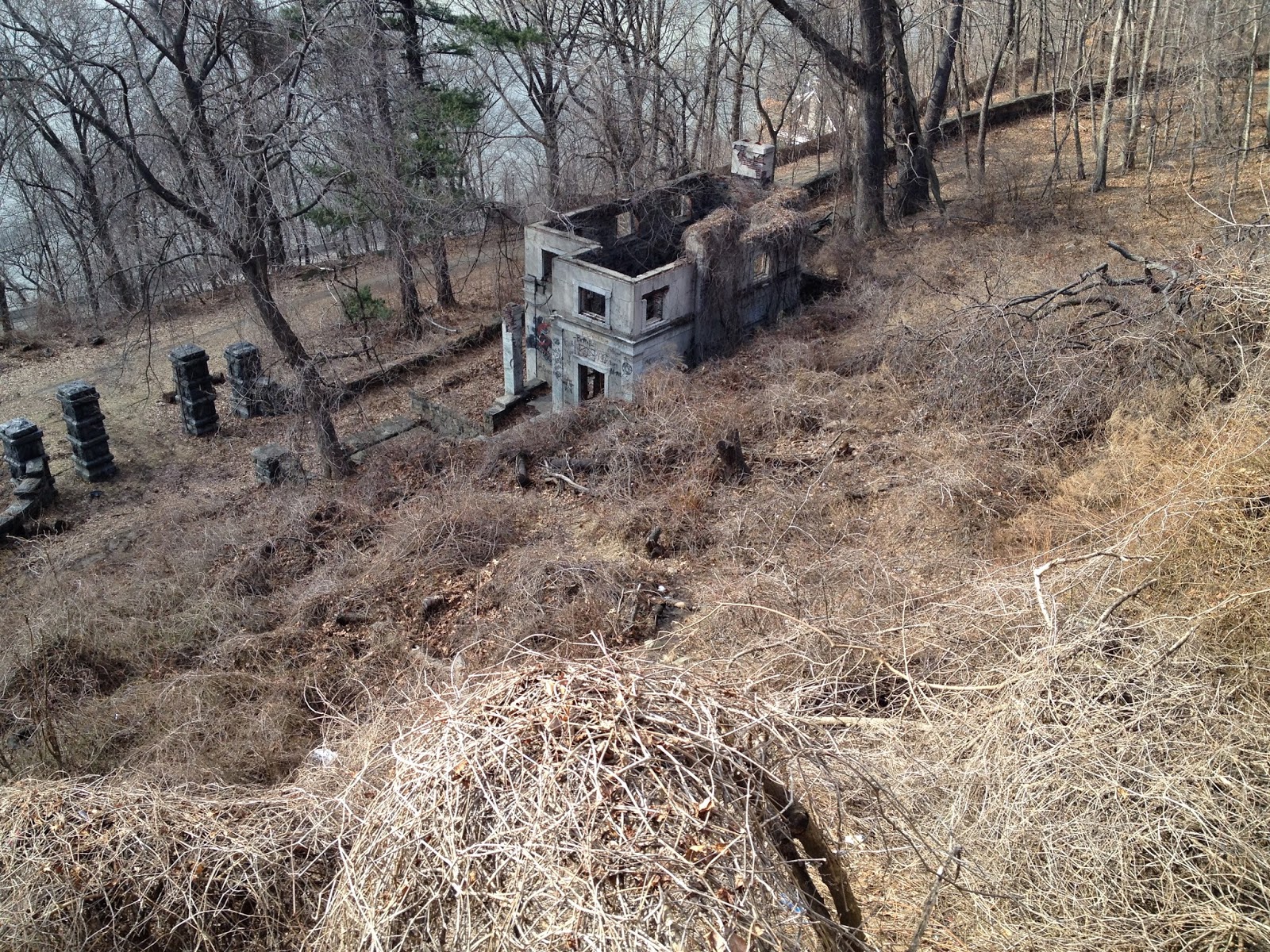 The Gatehouse, now an abandoned ruin, and remnants of the Old Croton Aqueduct Trail 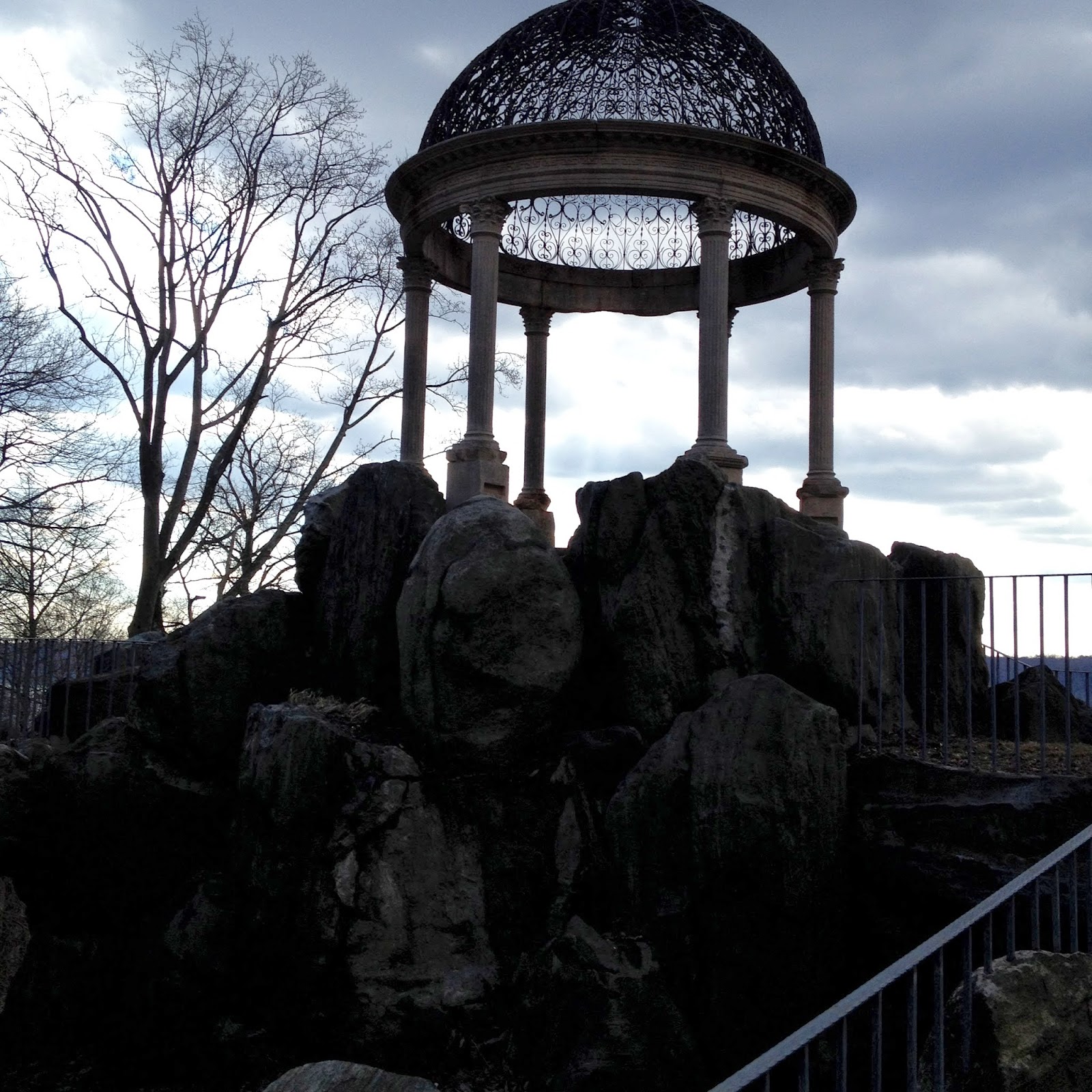 Hidden from view of the Walled Garden is a folly called the Temple of Love. 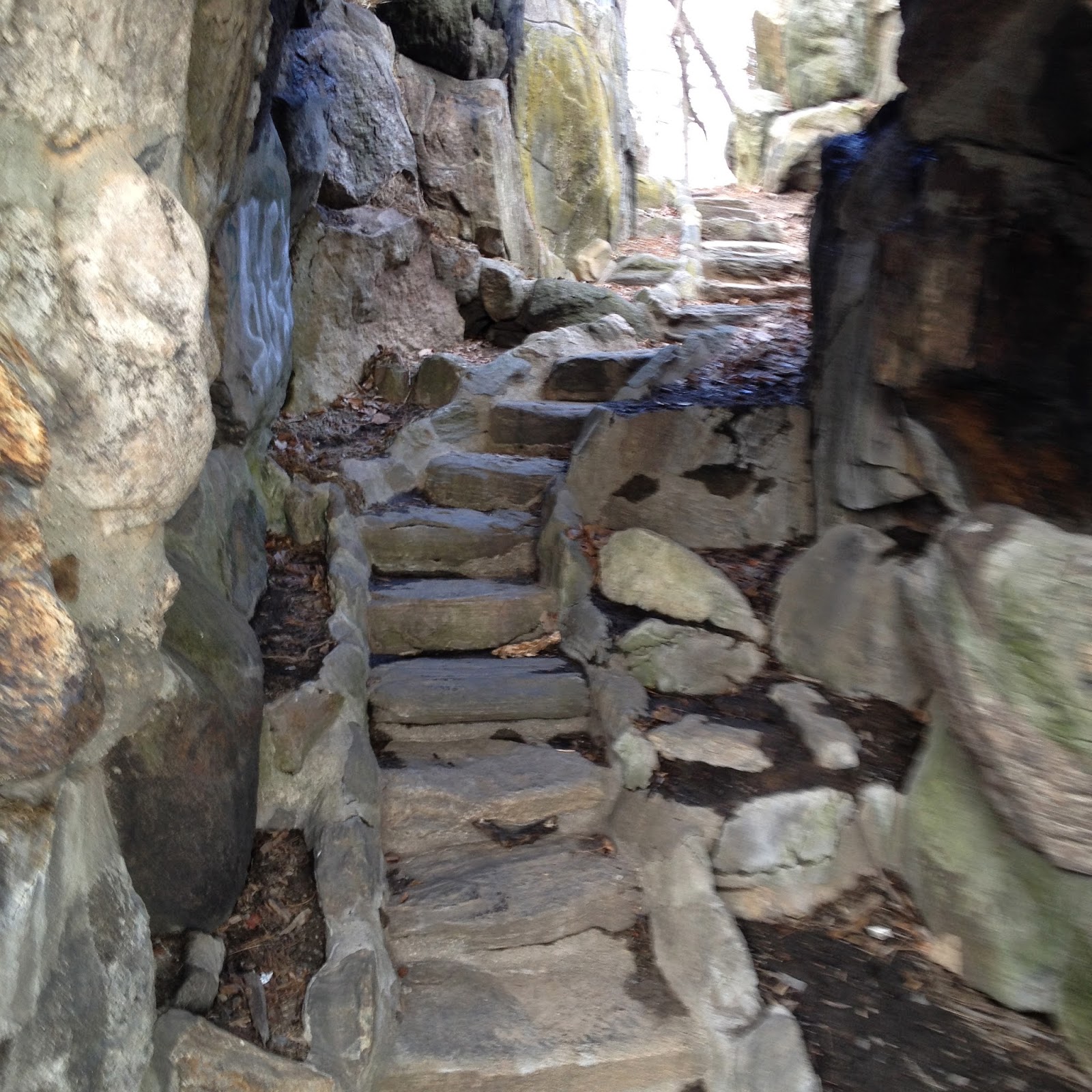 The Temple of Love was built by a Genoese stone mason named Charles Davite, whose body of work included the Paris Exposition, the St. Louis Exposition and at the Frick Museum. 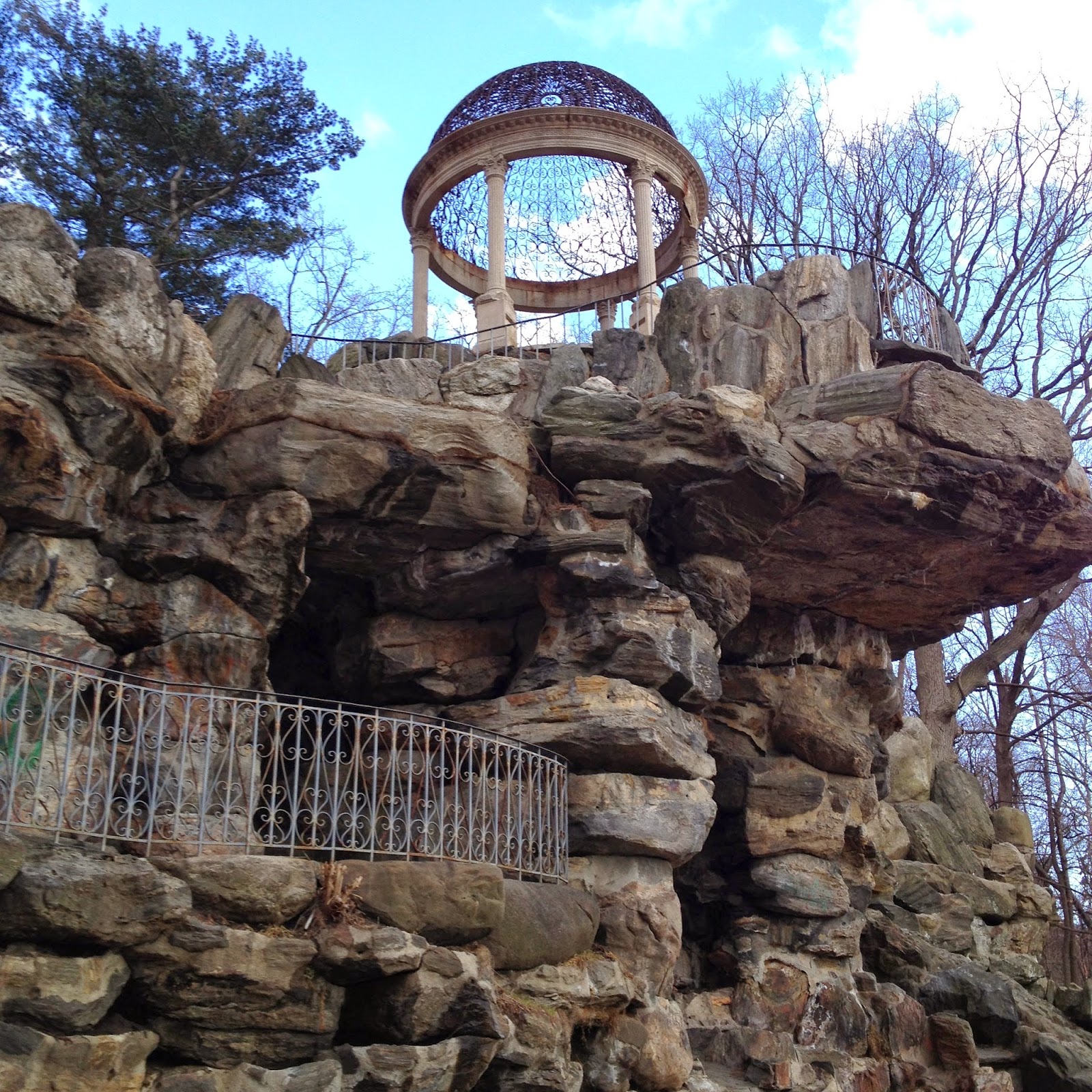 The Temple of Love's stone work is best viewed from below. 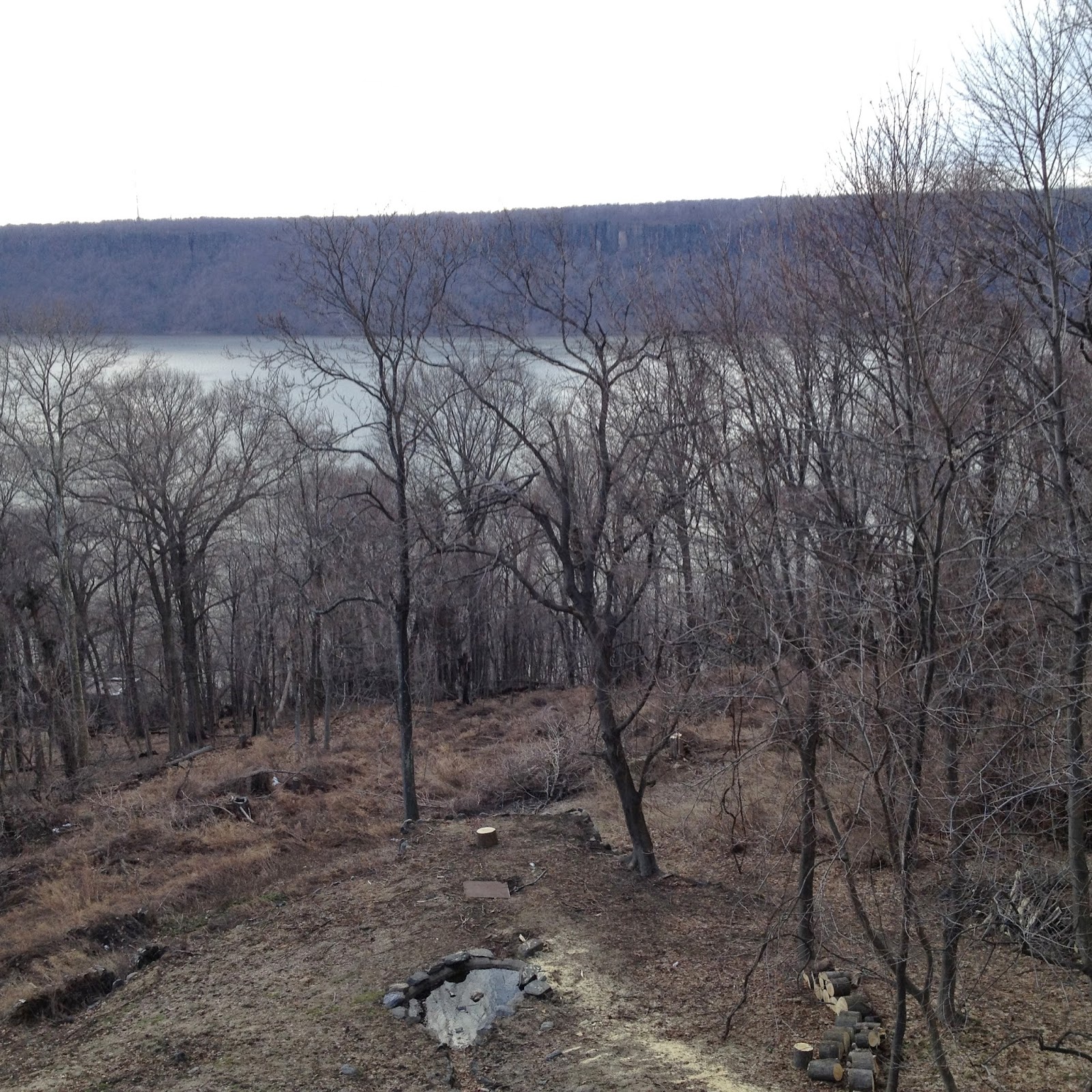 The Temple of Love overlooks a magnificent view of the Hudson River and the Palisades. During the summer months, water courses down the waterfalls into the ponds below. The Untemyer Gardens are very much a romantic ruin. I'm not sure I want them to be brought completely back to their former "perfect" splendor.